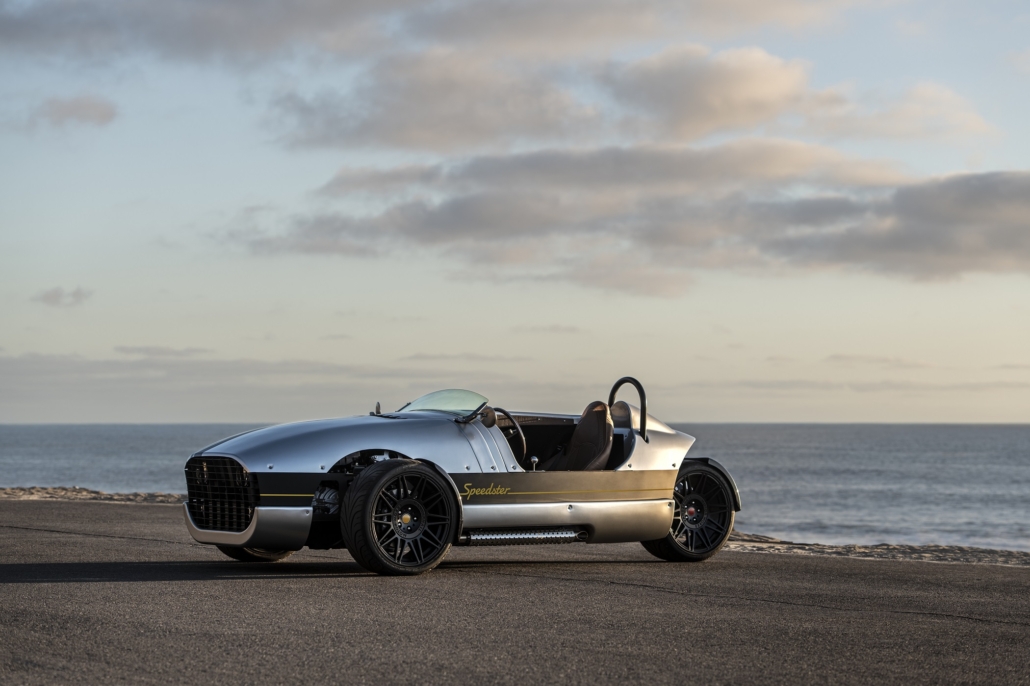 Driving culture from the early days of automobility to the near future: highlights of RETRO CLASSICS® Stuttgart 2022.

Music, cuisine and charming patter. A large number of visitors especially look forward to this evening: during the RETRO Night you can relax at the end of the first day of the trade fair, cultivate contacts or simply talk shop and enjoy the company of like-minded people to your heart's content. The show acts this time around include the wordsmith and cabaret artist Dr. Oliver Tissot along with the musician and entertainer Michael Gaedt, who is known to many people as a member of the comedy group "Die kleine Tierschau" or as an actor from the TV police series "SOKO Stuttgart". The SWR1 presenter Petra Klein will moderate the event (starts at 18.30 on 21 April).

Seek and you shall find. This truism applies, in particular, to the huge parts market which has always been an integral part of RETRO CLASSICS®. The organisers had to slightly juggle the plans this year since the originally scheduled Hall 9 was made available to accept refugees from the Ukraine. The parts market was therefore quickly moved to the much larger Hall 10 where it now fits in well – almost without any loss of space – with the vehicle selling market!

Sonorous horsepower. The Ford Mustang is a car mentioned in numerous songs: soul legend Wilson Pickett sung about "Mustang Sally", Serge Gainsbourg crooned "Ford Mustang" while guitar legend Chuck Berry dedicated a classic rock song to "My Mustang Ford". More than 10 million units of the "pony car" have been built over the last 58 years. Thanks to clever model maintenance, the Ford Mustang is now still alive and kicking just like back in the wild 1960s. The large special Mustang show of the Mössingen-based specialist Schropp Fahrzeugtechnik will provide an extensive overview of the different vehicle generations.

Full speed… onto the virtual piste. Sim racing excites e-sports players and professional racing car drivers alike: from a panoramic summer tour to an exhilarating high speed chase, the simulation caters for practically all tastes. On top of that, the whole affair is completely risk-free and – given the high costs of a vehicle and material – exceptionally good value for money as well. The possibilities offered by the technology, which originates from the gaming sector, can be experienced in the truest sense of the word in the special sim racing area of cowana GmbH.

An eagle in the emblem. The machines from the motorcycle factory in Lombardy even managed to hold their ground across the Atlantic as an alternative to Harley Davidson. Moto Guzzi is now synonymous with Italian motorcycle tradition – and is also one of the world's oldest existing manufacturers of motorcycles. The congratulations on the occasion of the company's centenary in 2021 are now being extended again after a delay due to the Covid-19 pandemic: a special show of the Leonberg General Motorcycling Club will look back at the eventful history of the "Eagle from Lake Como".

Petrol stories and track talk. He can justifiably be called a racing legend: Walter Röhrl won 14 races during the World Rally Championship and was crowned World Champion twice. "The tall one" still competes in historic car races – and is therefore in exactly the right place at RETRO CLASSICS®. On Sunday, 24 April, Röhrl will take part in an autograph signing session on the stand of the company Boxer Motor. A benefit raffle will also be held with the proceeds going to victims of the Ukraine conflict (Hall 1, Stand No. G30). Joachim Mass (Hall 1, show stage, various times) and Dr. Fabio Lamborghini (Hall 1, C13, various times) will also talk about automobiles.

Sassy lifestyle tricycle. Does a proper base need four wheels? Three are also sufficient! This opinion is certainly shared by the American vehicle manufacturer Vanderhall, which will present its stylish three wheeler models at RETRO CLASSICS®. The iconic eye-catchers, which have also long delighted a growing fan community here in Germany, combine a chic retro design with first-class vehicle technology – and ultimately guarantee a great deal of fun!

Rare luxury. After building just six units, Bugatti again stopped producing the wickedly expensive luxury car called Type 41. Although the model, whose unofficial name "Royale" was extremely apt, was supposed to provide tough competition for Rolls-Royce, Mercedes-Benz or Cadillac, it failed due to the world economic crisis. All the preserved cars now rank among the great classics of automobile history. The unusual car will be the focal point of a special show of the Schlumpf Museum in Mulhouse during RETRO CLASSICS® 2022.

Back to the future. In the blockbuster cinema film of the same name the Hollywood star Michael J. Fox travelled through time in a DeLorean DMC-12 . The legendary gull-wing car has also now been upgraded off screen: it forms the basis for the e-Lorean, a high-tech vehiclewith artificial intelligence, holographic 3D displays and gesture control, which can be admired during the special show "Classic Cars – Future Heartbeat" of the Neckartailfingen-based company WUNDERKIND INVEST GmbH . The electric grandchild of the DMC-12 can do almost everything, except travel through time. At least until now.

Future-oriented technology and elegance. Alfa Romeo is right at the top of the list of grand, classic automobile marques. Under the motto of "Italy", Brunold Automobile will bridge the gap between the future and the past during RETRO CLASSICS®: in addition to a beautifully restored Alfa Romeo Giulia Spider 1600 dating from 1964, visitors will also be able to see, for example, the new Alfa Romeo Tonale – with which the traditional marque is ushering in a new era of connectivity and electrification.

A piece of regional economic history. The motorcycles of the Swabian manufacturer Gutbrod once caused a stir at racing events. The first automobile, the Standard Superior 500, was advertised even before the VW Beetle as a "Volkswagen", but failed to attract any interest due to the relatively high price. Soon after the Second World War, the Gutbrod Superior and the Goliath GP 700 exited the factory halls in Plochingen as the first series production passenger cars with direct injection. These and other fascinating insights into the company history are provided in a special Gutbrod show of ceauto GmbH from Vienna.

Munich "Stromer" past and present. Visitors can expect a meeting of generations of the special kind on the exhibition stand of BMW Group Classic: the exhibits include the BMW 1602 electric vehicle from 1972 – the escort and camera vehicle of the Olympic Games in Munich favoured mainly for long distance events – and the latest BMW i4 eDrive40 Gran Coupé. Other topics of the large BMW presentation at RETRO CLASSICS® are the 50th anniversary of BMW M GmbH/BMW Motorsport GmbH as well as the exhibitions "50 years of the BMW M", "50 years of the BMW 5-series" and "20 years of the New MINI Cooper S".

You can find details of the accompanying programme at:www.retro-classics.de/besucher/rahmenprogramm

RETRO CLASSICS® in STUTTGART is the world's largest trade fair for driving culture and was chosen as the "Show of the Year" in the Historic Motoring Awards in 2018. Lovers and collectors of historic automobiles, brand representatives and representatives of relevant historic and classic car clubs have long regarded this international platform as a must-attend event at the start of the historic and classic car season. The unique concept impresses with its comprehensive range of historic and classic cars, youngtimers, NEO CLASSICS®, US cars, historic motorcycles and commercial vehicles, as well as with its first-class accompanying programme, a special sim racing area, a huge vehicle selling market and highly interesting special shows. 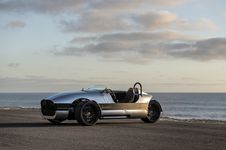 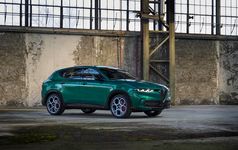 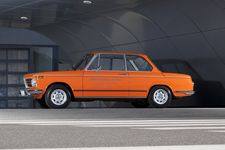 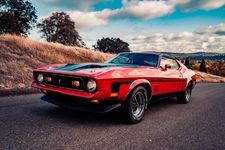 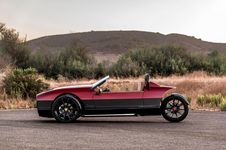 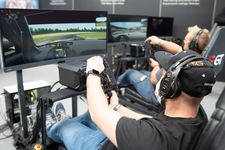 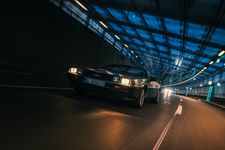