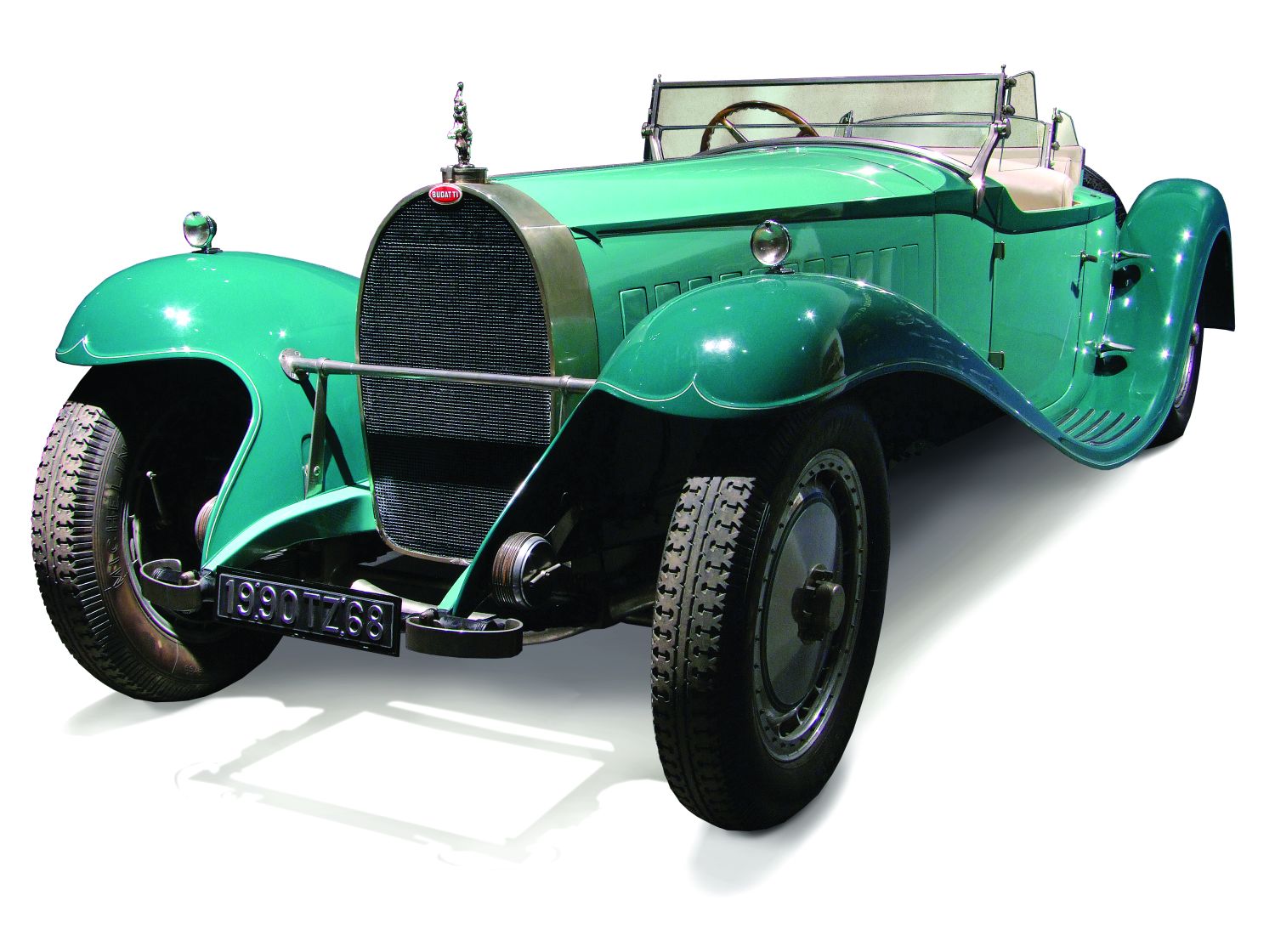 It asserts its high claim just through the name. It was meant to be a car fit for kings and offer luxurious driving pleasure for everyone who could afford a "Bugatti Royale" – provided you received the blessing of its creator since the eccentric Ettore Bugatti did not just sell to anyone. Only six units of this outrageously expensive luxury car, which was supposed to forcefully compete against Rolls-Royce, Mercedes-Benz or Cadillac, were built from 1926 onwards. The "Royale", or Type 41 as it was officially called, became a legendary flop in automobile history. This rare classic car will be the focal point of a special show during RETRO CLASSICS® 2022 in Stuttgart (L-Bank Forum/Hall 1, Stand No. G11).

The fascination for the designer and brand certainly extends far beyond simple sales figures. "Ettore Bugatti was a genius," said Bernard Jaeggy, Honorary President of the International Association of the Friends of the Schlumpf Museum in Mulhouse and the organiser of the special Bugatti show which will showcase some highly valuable items from the Museum's collection. "Bugatti constructed his first car in a small garage at his parents' house although he still hadn't reached the age of 20. In his opinion, cars were not just four wheels for driving. They also had to be beautiful. This led to the production of magnificent expensive cars, which proved to be very difficult to sell during the global economic crisis."

However, anyone who ordered a car was certainly able to make special requests. Jaeggy: "The green Bugatti Royale Roadster Armand Esders, for example, was designed for a textile manufacturer. However, he did not like the appearance of the front headlights. Since Esders did not drive at night anyway, it was possible to remove the headlights and stow them at the rear. One of the gems of the special show during RETRO CLASSICS® will be a complete reconstruction of this vehicle from original parts that was personally started by the brothers Fritz and Hans Schlumpf and completed by the Schlumpf Museum at a later date. Since the vehicle was constructed on an original chassis, it is so to speak the 'seventh' Bugatti Royale."

RETRO CLASSICS® in STUTTGART is the world's largest trade fair for driving culture and was chosen as the "Show of the Year" in the Historic Motoring Awards in 2018. Lovers and collectors of historic automobiles, brand representatives and representatives of relevant historic and classic car clubs have long regarded this international platform as a must-attend event at the start of the historic and classic car season. The unique concept impresses with its comprehensive range of historic and classic cars, youngtimers, NEO CLASSICS®, US cars, historic motorcycles and commercial vehicles, as well as with its first-class accompanying programme, a huge vehicle selling market and highly interesting special shows. 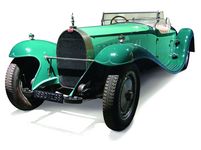 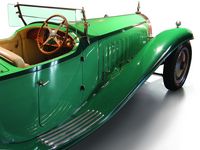 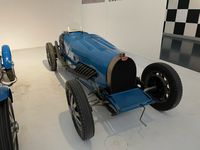 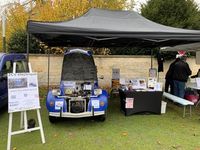 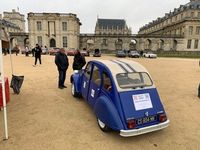 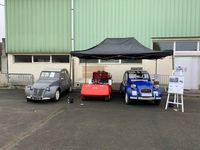 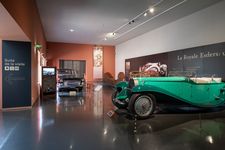 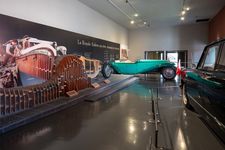