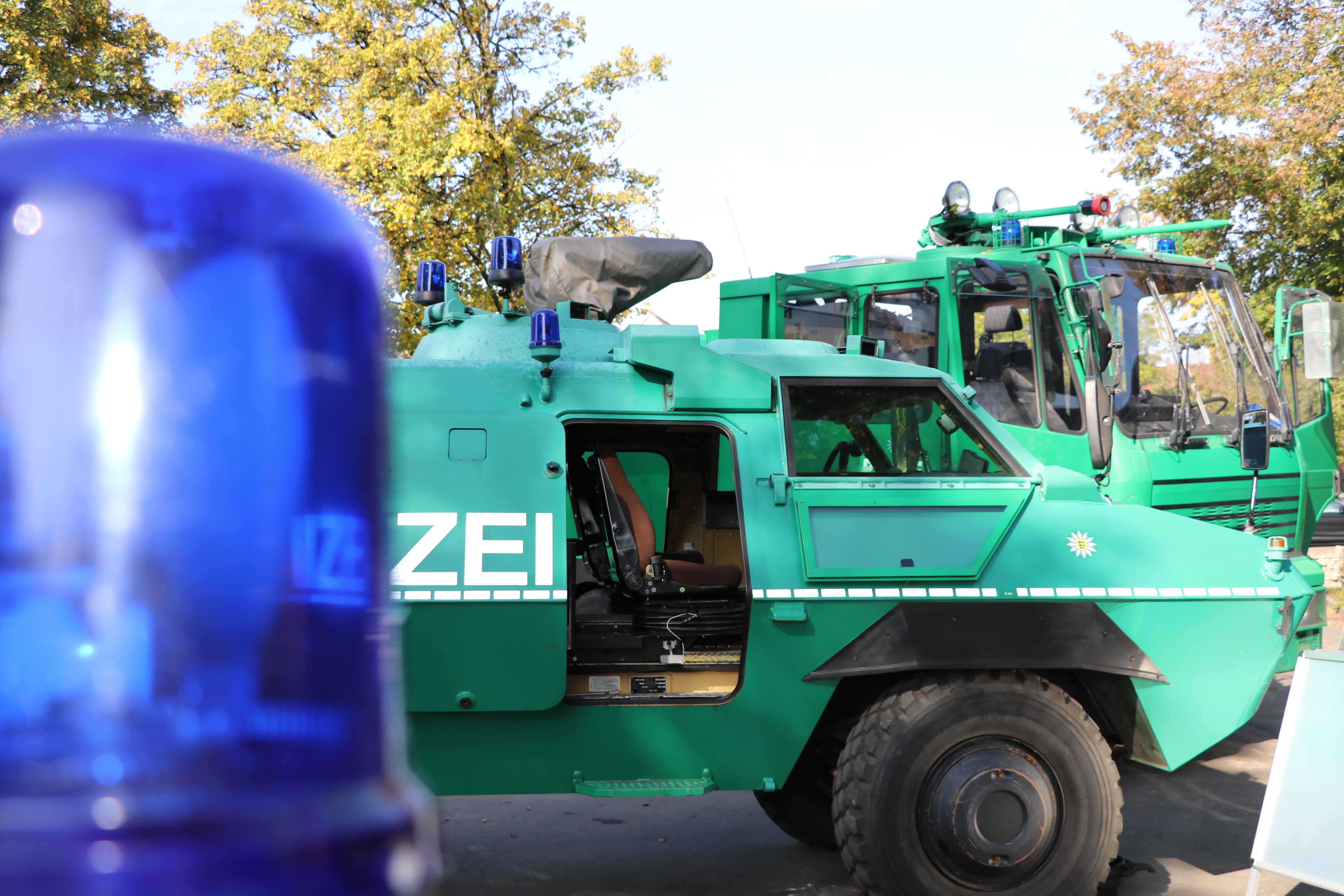 Visitors to RETRO CLASSICS® 2022 can look forward to an extremely exciting historical journey: mobile milestones in police history will be presented during the special show "Historic special police vehicles" of the Stuttgart Police Museum (21 to 24 April 2022).

Everyone probably has such images in their mind: brightly lit accident scenes, wild car chases, intensified demonstrations or rampages by opposing football fans. For police officers on duty, vehicles – from patrol cars through to armoured vehicles – are always an important part of their often dangerous everyday work. In the exhibition "Historic special police vehicles" of the Stuttgart Police Museum, visitors to RETRO CLASSICS® 2022 can look forward to an exciting journey through the chequered history of modern police work (Hall 8, Stand No. ??).

"The range of tasks carried out by the police is extremely wide. This is reflected in their vehicles, which are both operating resources and a workplace," said Jürgen Hauber from the Stuttgart Police History Club, which operates the Museum in Hahnemannstrasse. "The special vehicles, which are rarely presented due to reasons of space, are extremely interesting and will now be seen exclusively at RETRO CLASSICS®. We are delighted to have managed to secure these highlights for the Museum and preserve them as mobile contemporary witnesses because discarded police vehicles are normally publicly auctioned and are highly coveted on account of their good maintenance. In particular, special vehicles frequently have low mileage and can easily be converted or used in another way commercially." One of the vehicles in the special show will also be auctioned after the trade fair.

The journey in time through police history will go back to the 1980s when the change in challenges for the police led to new vehicle types. "Every displayed vehicle has a special connection with Stuttgart," said Hauber, for example "the prisoner transporter in which some rioting football fans could only listen to their club's game in the mobile arrest cell or the loudspeaker car which was the voice of the Stuttgart police with its announcements. Many visitors will recognise the armoured SW4 as one of the vehicles which could be seen regularly around the Stammheim Prison in Stuttgart during the RAF era." More recent memories will be evoked by a water cannon, whose identical pendant was used during the Stuttgart 21 protests, or the patrol car destroyed during the so-called "riot night" in Stuttgart – "as a reminder of the potential violence with which the police are confronted." The most rare exhibit in the exhibition will be a TM170. Only 290 units of this vehicle were delivered to German and international police forces. "Everything what this 'armoured transport vehicle' can do will be demonstrated in detail on our stand," promised Hauber.

"However, in addition to amazement and excitement, the special show will also communicate a message," said Hauber, who can personally look back on a long career as a senior police officer: "The police were and are an indispensable guarantee of public safety in a constitutional state. Police officers need the necessary equipment for their work, but also the support of politicians and society. Since police officers put their neck on the line, the special show will also be a thank you to them."

RETRO CLASSICS® in STUTTGART is the world's largest trade fair for driving culture and was chosen as the "Show of the Year" in the Historic Motoring Awards in 2018. Lovers and collectors of historic automobiles, brand representatives and representatives of relevant historic and classic car clubs have long regarded this international platform as a must-attend event at the start of the historic and classic car season. The unique concept impresses with its comprehensive range of historic and classic cars, youngtimers, NEO CLASSICS®, US cars, historic motorcycles and commercial vehicles, as well as with its first-class accompanying programme, a special Sim Racing area, a huge vehicle selling market and highly interesting special shows.

Further information and photos relating to RETRO CLASSICS® can be found in the Internet at: 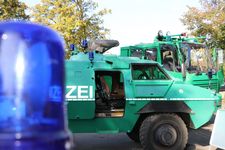 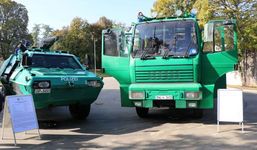 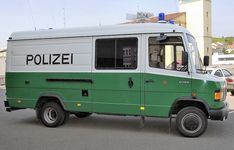 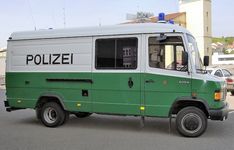 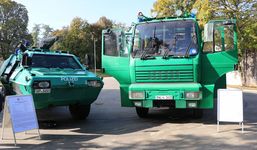 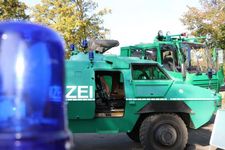 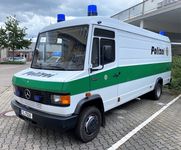 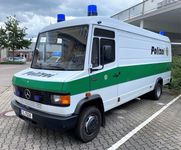 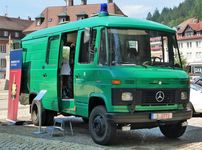 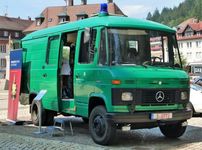